Until December 10th, the world is painted Orange as a way to unite against gender based violence – sweet!

There was a time that I thought violence against women only affects the poor – the market women, the office workers and everyone in-between. Then after hearing and witnessing so many incidences of gender based violence at home and in our public places, I realised the opposite is true.

Interesting the way it works in Nigeria, even someone in respectable position such as a community or religious leader do this with ease – just because the recipient was a woman and unlikely to reciprocate.

The most demeaning one I’ve heard was of a relatively well known Head of Department in a respected university boastfully narrated how he slapped a school headteacher in front of the whole school just because there was a disagreement about a piece of clothing. This one got under my skin so much I could not just sit down in a crowd where half of the audience were men under 30.

So I asked the HoD right there in the crowd what he was trying to achieve with his action – all I heard him saying was “Oh I’m a Harvard graduate, I’ve taught so many people, I have published so many books, I can sue the teacher and win.”

In my mind I thought “So all of these qualify you to hit a school head about your age? Of course you’d win, we are Nigerians, we all knew what tickles the Judge’s brain.” Full story here from last year.

I only remember the HoD story when I saw Madiba’s step daughter’s story, at least someone who isn’t going to be too ashamed to talk about how prevalent gender based violence is. It is inspiring to see Josina Machel sharing her experience here – goes to show that even the high-placed individuals in society are affected by this degrading attitude.

For me I think gender-based violence is part of a bigger problem – like a clog. 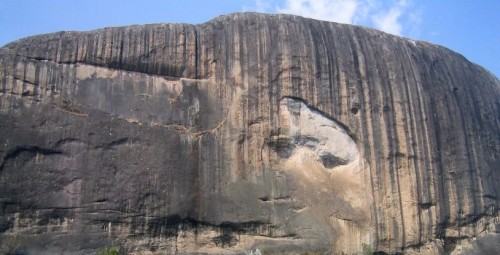 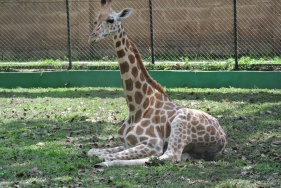 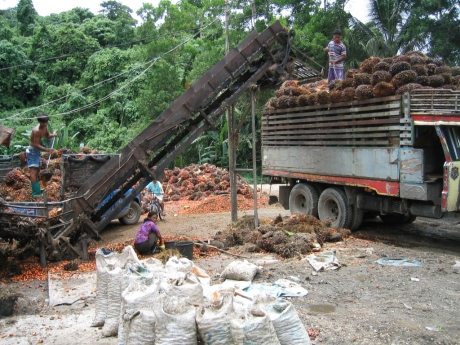