If I had a kobo for every myth I was fed growing up, I’d have plenty of it by now.

Debating with adults with reasons makes them nervous as it is often mistaken for questioning authority.

There is a tale of vultures (Igun) as forbidden for anyone to kill, eat or use for any form of sacrifice. If anyone disobeys (d’eja), the repercussion is violent death.

This same myth has been included in many popular songs so not many people doubted the myth.

The story goes that there was a village vulture deemed untouchable, it grew bigger and getting in the way of meat loving folks, villagers were not happy but were told to let the vulture be.

One day the vulture disappeared so the whole village were called for a meeting to see if anyone is aware of its whereabout – nobody knew where the vulture went.

A day later a villager cried out that he was the one who captured the vulture and that he had eaten it, he boasted he was still alive and well so the myth of ‘all powerful’ vulture should be put to rest.

As it turned out, the man who told the village that he ate vulture did not eat it, he only wanted the village chief to realise that vulture myth should be tested and if indeed they shouldn’t eat vulture, other plausible reasons should be given – scaring people into believing a dead vulture is capable of killing someone isn’t the best way of instilling moral standard.

The man who captured, killed and ate the vulture but kept his mouth shut survived.

This is the tale I have heard so many times in the past, it means when tales of Eewo (forbidden) is told, one must not try apply any reason – just believe.

Among many domestic birds that people keep in my area, ducks are the luckiest. Growing up, only a handful of people I know had ducks.

If a duck laid ten eggs, very much likely she will hatch all of them even if laid at neighbours’ house provided they were healthy.

– The myth goes that the yellow feathers on duck eggs were bait to catch egg thieves, to get to the eggs, one must have touched the feathers and touching the feathers weaken the muscles of the thief’s wrist instantly.

Whoever had arthritis on their wrist gets side look for this.

– If a careless cyclist or driver killed a duck, they must put a coin (used to be cowrie) in the duck’s mouth to appease the unknown power, failing to do this will result in fatal accident.

– Finally to have duck meat for dinner, it involves a ritual, not as straight forward as chicken or goat. One must place an okro vertically to the duck’s neck, cut it through then kill the duck.

What these myths did indirectly to many families including mine was lost of interest in duck meat – I definitely don’t want to eat a creepy creature.

Attitude to raising ducks is changing but the ‘pull’ of myths around is still very much alive.

What we believe, eh?

Categories: Humour, Myths I grow up with, Nigeria 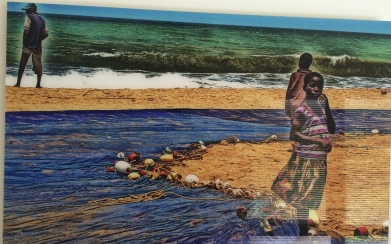 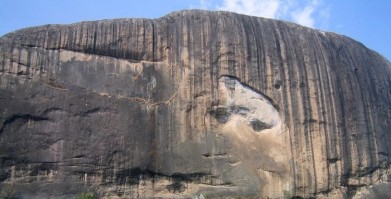 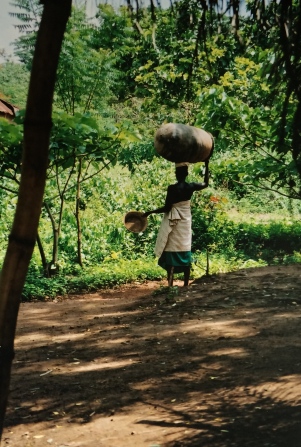 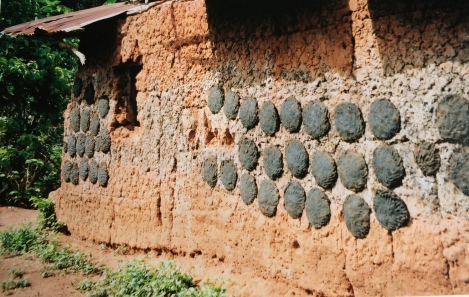 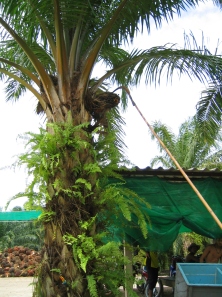 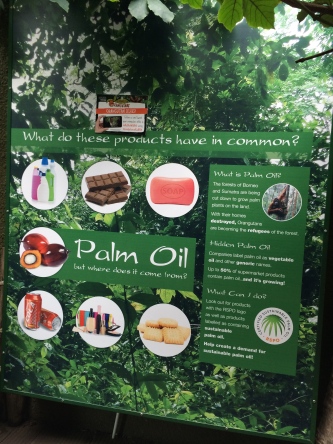 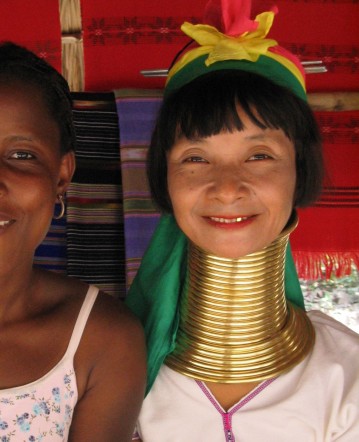 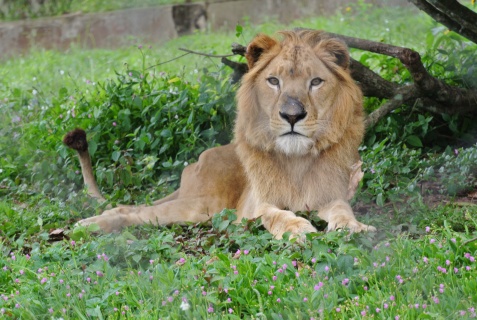 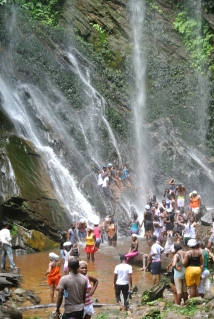 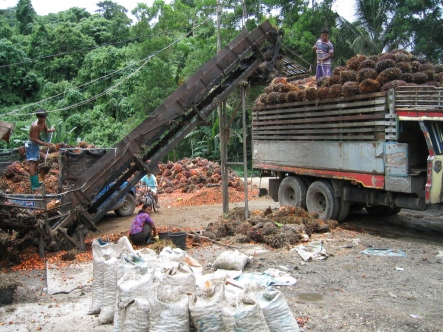 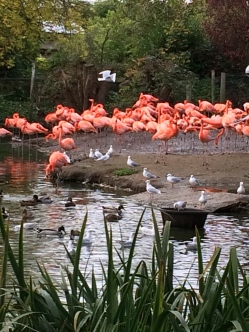