Nigeria private drivers are knowledgeable, they knew a lot about current affairs. The free time in between errands allow for newspapers and chats about trending news.

Women especially the ones who have private drivers and keen to know one more inane thing women can’t do may perhaps get chatting with their drivers.

Mr Peter was in his late 50s when I first met him, he was a driver to a friend for seven years. I like to chat with him when I can as he seems to have opinion on a lot of things. Mr Peter was a loyal driver.

He spoke fondly of his previous boss who has emigrated to Canada. He said of her to be a smart woman and a university professor. She was also kind to him – treated him with respect and allowed plenty of time off to visit family back in Enugu and paid monthly salary on time.

Once I was in Lagos, I needed Mr Peter’s help to get somewhere, he insisted I sit in the back in the ‘Madam’s corner’ as that’s how it is otherwise sitting in the front wouldn’t afford me ‘respect’ as I’ll be mistaken for a Help.

I told Mr Peter I prefer to ride shotgun as I get to see Lagos better that way. Conversation drifted to drivers and attitudes to pedestrians just as we witnessed a lady driver nearly run over a pedestrian, the lady stopped just in time before any bad news – scary but all was fine.

Mr Peter thought there are way too many bad drivers in Lagos and that they are mostly women because they scared easily. I listened patiently to Mr Peter as he talked about how women can not drive long distance because their feet get swollen and shaky, and they get tired and fall asleep behind the wheels – lots of very similar interesting views on women drivers.

So I asked if his Madam whom he spoke fondly of being smart ever drove. “Ha No, Madam never, she can’t do it.”

It is in Mr Peter’s head – to feel good, he must ‘bad mouth’ the women around him – that is sad.

I told Mr peter to keep exploring different reasons to further justify the bad attitude towards women but ability to drive safely would not be one of them as we have women all around the world whose livelihoods depended on sitting behind the wheels.

This was an amusing headline last year  “Lagos trains 80 female Lagbus drivers, 998 others” – proportion of female drivers that were trained to drive the city bus was still very small in comparison to the male drivers however, in a country where lots of silly reasons is used to discredit women’s ability to learn new skill – this is a progress.

I wonder what Mr Peter thought about this development and hopefully as the world grew smaller, we learn from the world around us that given equal opportunity to everyone can only be to benefit our larger society. 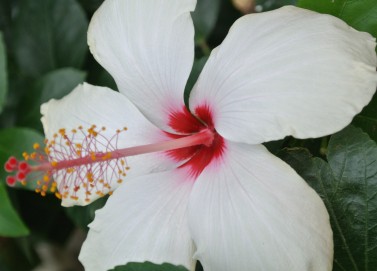 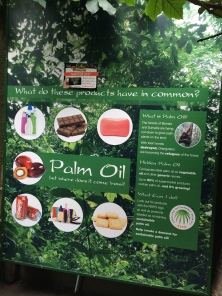