The myth of human ritual for money in Nigeria has been kept for ages because we, Nigerians allowed it to last for this long.

Human sacrifice has been around since the beginning of history, however, in modern times, the practice has become rare partly because of religion and also because the practice is seen as murder case, inhumane, which truly is. More on history of human sacrifice around the world.

In today Nigeria, the practice of human ritual is as common practice as it was long time ago, only difference is that it is disguised in different forms. How could you turn human body parts into money making machine just by mixing some potion together, how do we even come to believing this is possible?  Do we think we are the only people on the planet and that most people in the country were so gullible that they will belief any concept without verification? These were the questions that I struggled to get clarification to when I was little and much of my adult life. Joseph Akindele begged to differ as he has clients who demanded human parts from him, here

In Nigeria we don’t have a culture of questioning established myths, anyone could ask any questions they wanted to seek understanding to, however more often than not, in the case of kidnappers for money rituals, you would be told that the subject matter were too “dark” to be talked about as it is for the people of the “world” or the conversation could lead to another religious preachings. In the end you would not be any wiser from where you started from.

I have a few questions that keep coming and I just couldn’t shake them off.  If money rituals really worked:

1. Why aren’t more people richer than they are?

2. Why has no one ever seen a lone head throwing up money in a closet?

3. If Nigeria’s human ritualists were so skilful that they could make humans throw up money in any currency, why would colonial masters be bothered to go ahead with slave trade.

Human rituals in Nigeria are of three types:

1. Those that search for absolute power over everything just because they can

Firstly, in Yorubaland traditional monarch is still very much respected whether earned or otherwise. In terms of human rituals, some traditional kings and chiefs still belief in human sacrifice for their gods, they belief that human blood has to be shed yearly at the time of a particular festival for their prayers to be answered. The human sacrifice in their opinion is necessary because human is the highest mammal that could be used to show absolute devotion to the gods. In the past, this practice used to be something to boast of openly however, nowadays  it is kept quiet. No one can say precisely if the human sacrifice has stopped in some of key Yoruba towns.

Secondly, about a year ago in Calabar, in a small town, a friend who was on a year long post university service (NYSC) witnessed a harrowing event of her life. As a Yoruba, she has heard lots about human rituals growing up and always cautious when visiting certain areas of her immediate towns and cities but nothing from what she has been told or seen prepared her for this fateful day. There was a funeral of a high profile chief in the village in which Corpers  were invited. She was excited to be there and happily joined the crowd to celebrate the life of a passing chief. According to Grace, traditionally in this particular Calabar village, they have to shoot guns to the sky as a symbol of respect to the deceased chief, most male in the crowd carried a gun each. Half way into their journey, a young man about 25 years old from the crowd turned his gun directly to his unsuspecting mother and shot her – dead. The young man, Patrick was the only child of this woman. Grace was convinced that the killing was deliberate as the woman was shot at a close range, what really disturbed her was the fact that the crowd moved on immidiately without a show of concern to what just happened. She later confirmed her curiosity from a local woman who told her that whenever a well regarded chief dies, it is the custom to sacrifice another person’s life during funeral and it is usually a woman, the victim would be shot by her first son, not sure what would have happened if the woman has no male child or if the son was a baby. This particular event happened on a broad day light, well attended by high profile individuals in the state.

2. Those that kill in order to harvest vital organs for sale

For years there has been reports for missing people or bodies found with vital organs taken out. The idea of organ transplant has been around for a long time. To do organ transplant in the case of heart or kidney in a civilised countries, you would need a replacement heart from a deceased person or could be a life person in the case of kidney and of course technology has improved significantly and now artificial heart is an option. In Nigeria this type of surgery is expensive, no universal healthcare program therefore the number of people who could ever be able to afford the operation are few well-to-do citizens. This means that few could purchase whatever they wanted when there is a price for it.  This can be related to the case of Clifford Orji, the man who lived in a shed in the middle of Lagos popular market, Oshodi for years, succeeded in abducting tens of women and eventually killing them. After he was arrested in 1997, he claimed to have worked alone and served lots of high profile Nigerians who came to him requesting for specific human body parts. Nigeria Police said he was mentally unstable as if that was not obvious enough. He was taking into custody where he remained untried, undiagnosed, untreated until his death in 2012. It was reported sometimes that Aro, the Nigerian biggest psychiatry institution refused taking on his case as they had no resources to do so. We will never know if what he said was true or the knowledge will only belong to the people who have used him. Read more on Clifford Orji’s story.

Those that kill because they found a way to further take advantage of the gullibles. This is the one that get talked about mostly. They claim that they perform some rituals on body parts that immediately transferred to enormous wealth for the host. They claim that the type of wealth they created for others through the use of human body parts could not work for the ritualist themselves as the rituals don’t work the other way round. In the light of this, they ask for upfront fees, the scale that would likely put the victim and his or her family into long term debt, and some people through their ignorance would happily part way with their hard earned money for hope of uncertain wealth. The so called ritualists knew for certain that you would not call the police on them when you later found out it was all a big joke and if you did call a police, you would only be humiliated and asked to pay another hefty fee if you want to get the police involved in the arrest. Therefore, the case such as this goes on undisturbed in the country of ours. Many remained ignorant about lots of myths that have been around for a long time and because we were taught not to question lots of unbelievable myths, our reality sometimes is very much more amusing than our fiction.

The myths of human rituals for wealth was that it only exists in the head.

Like Loading...
‹ Senator Yarima is not alone in the act
Children helping in cocoa farms is not child labour › 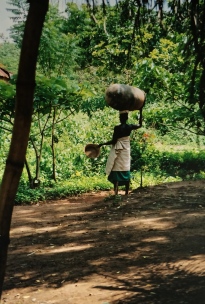 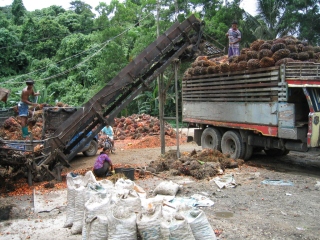 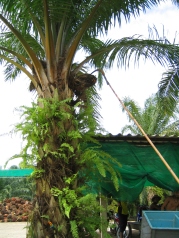 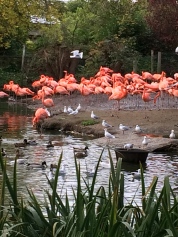 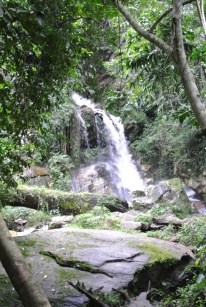 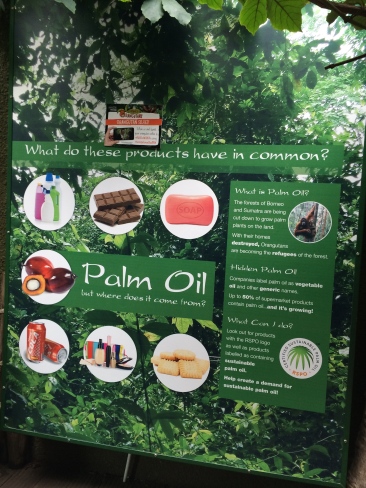