Female genital mutilation is one of the key issues that women especially in Africa are fighting ceaselessly to put end to. The practice is only there to inflict physical and mental pains and in some cases life long health complications that only the victims live to bear.

Raising awareness on issue such as this can not be left for government bodies alone. To achieve results, we need to involve and educate religious leaders and apply enough pressure on them until they comply especially those with “Mission House” attached to their church. Lots of churches in Nigeria, especially Pentecostal churches have clinics for both ante and post natal care. Locally, they are called Mission House. This is usually head by an older female church member sometimes pastor’s wife who has gone though informal training of midwifery.

Mission Mother does physical assessments on the expectant mothers, some of which are first time mothers and believed every words being told by the Mission Mother. A mother died in Ipaja area of Lagos a few hours ago after she has been retained at a church for a few days. Heavily pregnant and complained of dizziness. As a non medical professional, one could sense low iron here, the poor lady was retained and been prayed on until she was unconscious –  after which the Mission Mother decided to take her to the hospital, well in time to be pronounced dead.

Well, I digress a bit there, but you can see my point with Mission House and lack of accountability.

Couple of years ago, in my little town, a young first time mother had her baby daughter at a church Mission House, the delivery went well and the happy couple took their bundle of joy home. The Mission Mother  instructed the new mother to bring her daughter, let’s call her Tope back in two weeks for circumcision. In Nigeria, there is a fine line between culture and religion. Most people would believe whatever their religious leaders instructed them to do.  While at home, Esther tried to get her husband’s opinion on circumcision, the husband who was enlightened told Esther that they were not going to do circumcision as it is a very dangerous procedure with no health benefits at all to their little angel and they could loose her or inflict life long health complications on the baby if anything went wrong. Although the husband did his best to explain his stance, Esther went ahead anyway and met with the Mission Mother and did the circumcision on the arranged date. Unfortunately, the end result was a terrible news as Tope died due to the Mission Mother inability to control the excessive bleeding. The Mission Mother was arrested by the local police and jailed. Three weeks later, she was released, continued living her life as if nothing had gone wrong.

Maybe Mission Mother has performed hundreds of girls circumcision successfully but we need to stop the needless practice to keep children like Tope alive.

Educating women on issues that affect them can not be over emphasised. Most women over 20 years old born in the country had gone through this senseless procedures because our mothers just did what they were told, some of us were lucky to be alive, others have been scarred forever, while lots of women never made it beyond few hours after the operation.

In Nigeria today, most clinics and hospitals actively educate mothers on possible adverse effects of FGM, they encouraged women not to put their daughters through such ordeal. However, you will only get this message if you had your girls at a clinic.

We have large number of women who insist given birth at their church clinics for various reasons, we need to extend our focus into making sure these churches were informed and take responsibility for their actions.

Educating women through their churches, mosques and in market places will help to raise awareness of needless female genital mutilation.

See BBC recent statistics to see where Nigeria is on the practice of FGM in relation to the rest of African nations. According to the article 70% of FGM in Nigeria is performed by traditional practitioners, the category in which Mission Mothers fall under as they were neither trained doctors nor nurses. 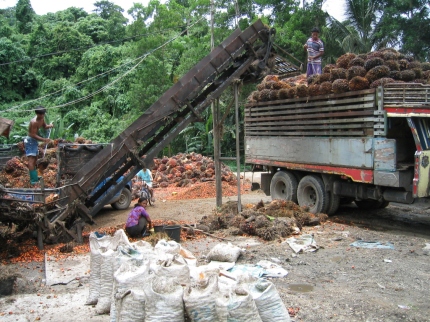 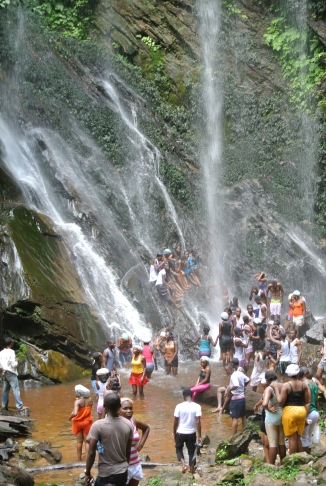 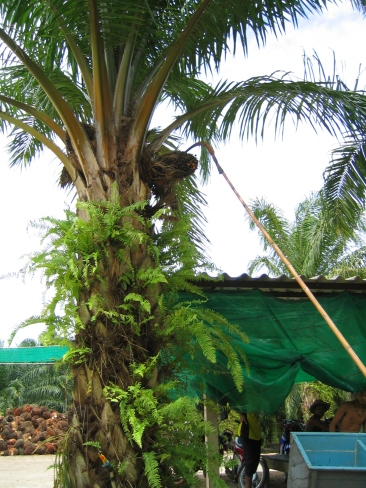 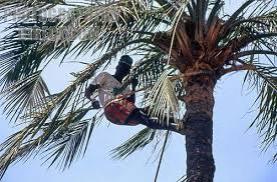 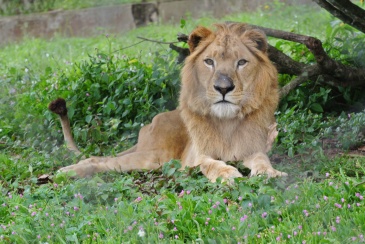